Your cart is currently empty.

Beats from the heart

Written by HeartBeats Pro on 12 December 2020

HeartBeats Pro makes a donation to ‘Voedselbank Curacao’ (local food bank) and brings a bunch of delicious cupcakes for the wonderful volunteers! 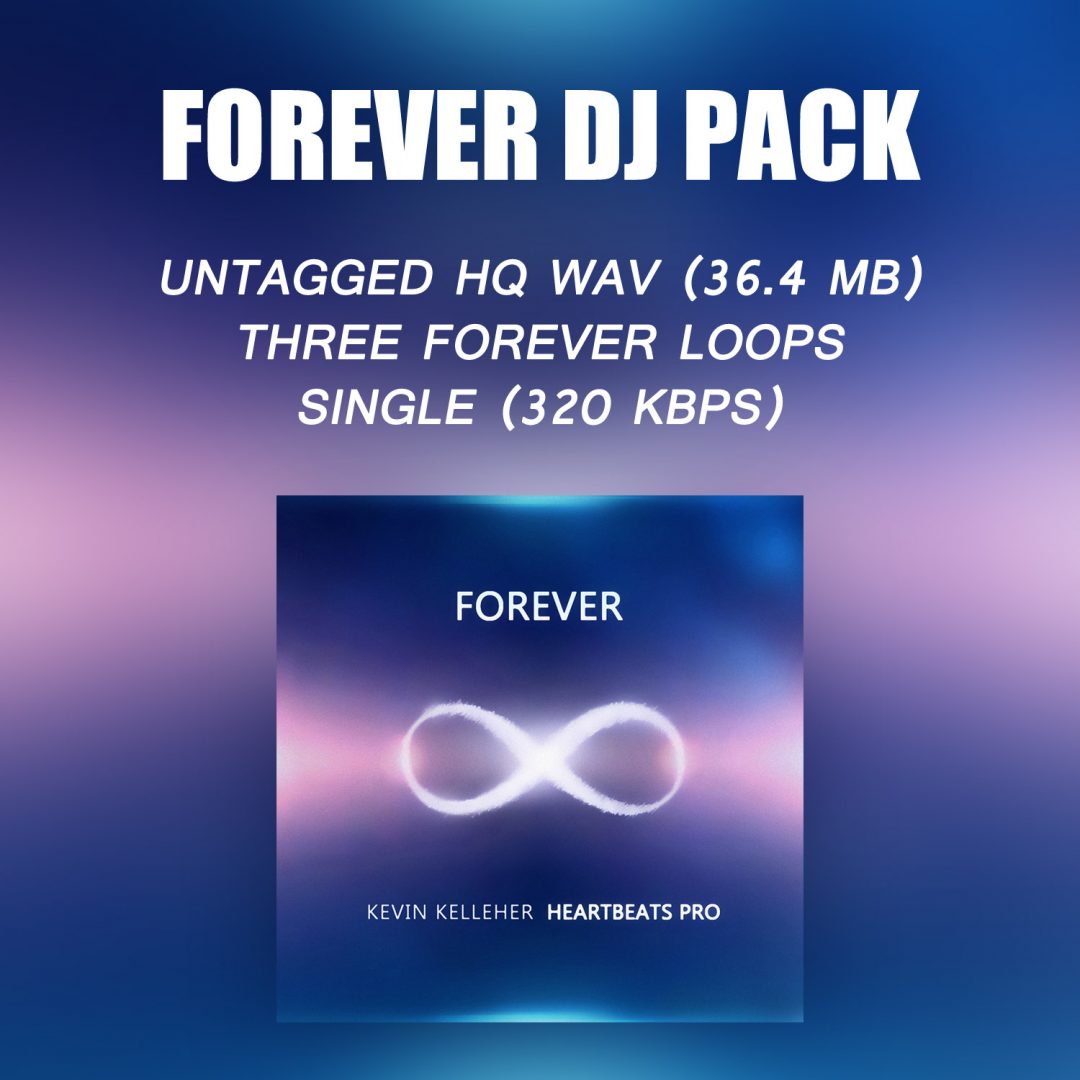 Written by HeartBeats Pro on 25 November 2018 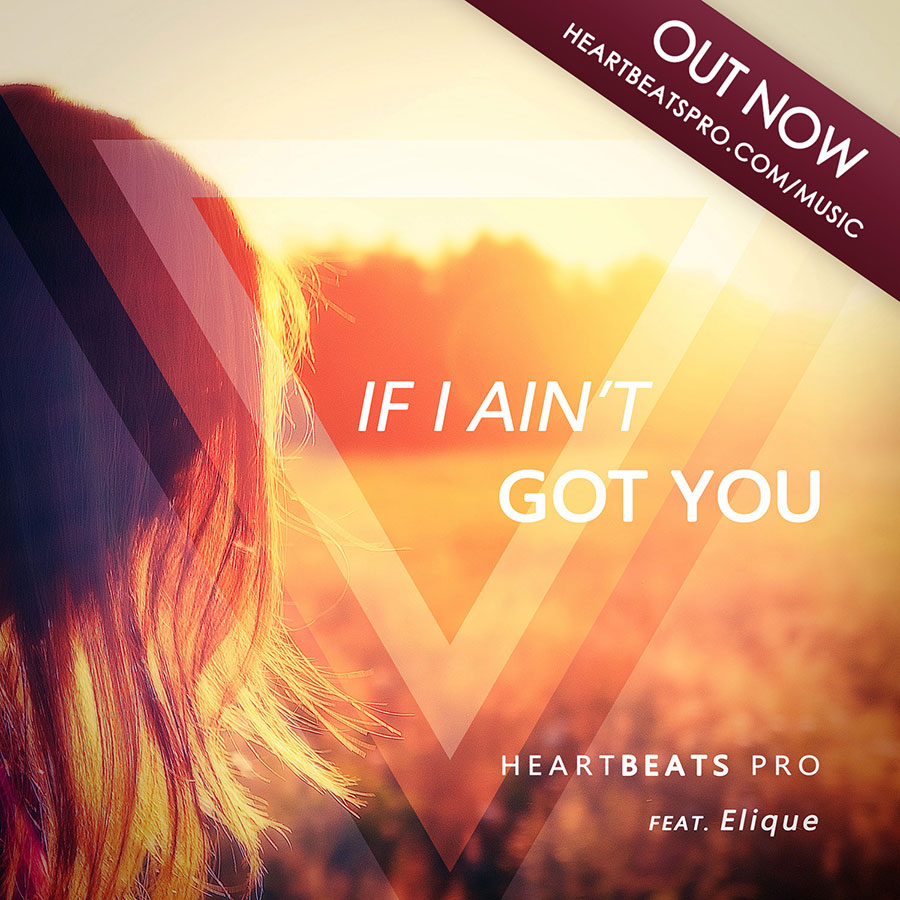 OUT NOW: If I Ain’t Got You (Kizomba) HeartBeats Pro brings you the very first Kizomba / Zouk / Kizouk cover of this classic hit by Alicia Keys! 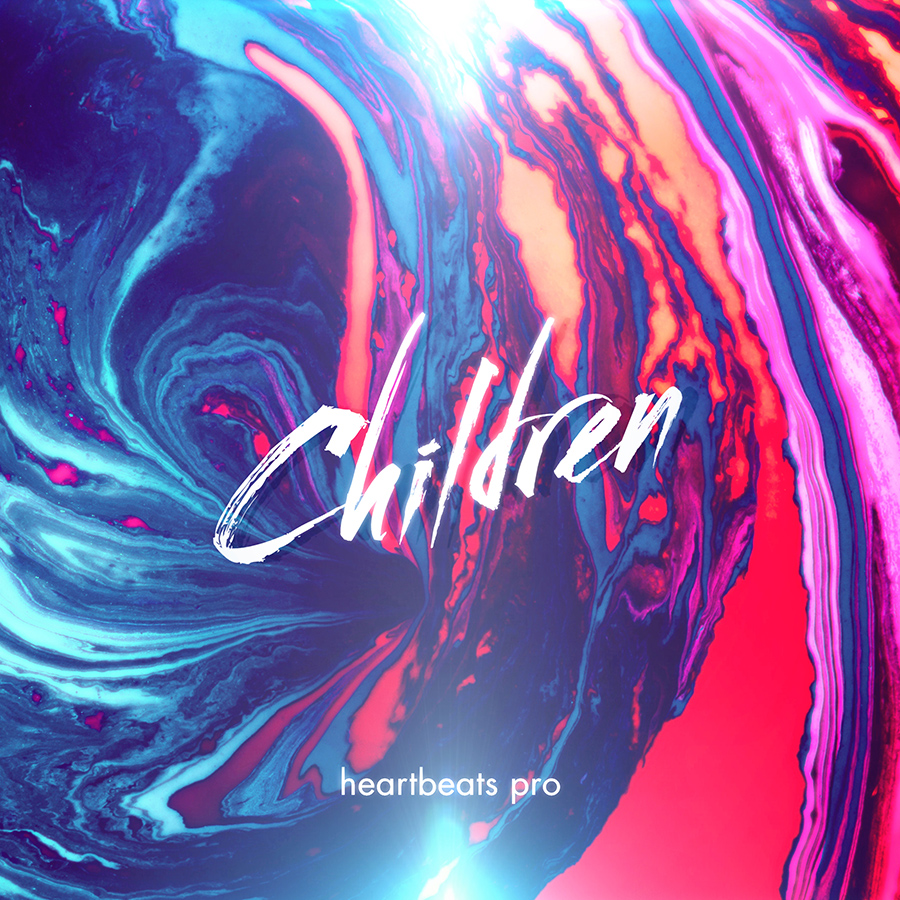 ‘Children’ was a hit in the 90’s by Italian composer Robert Miles (Roberto Concina). Miles gave two interesting inspirations for the writing of this beautiful piano tune. One was as a response to photographs of child Yugoslav war victims that his father brought home from a humanitarian mission in the former Yugoslavia and the other, inspired by his career as a DJ, was to create a track to end DJ sets, intended to calm rave attendants prior to their driving home as a means to reduce car accident deaths.

‘Children’ became one of the pioneering tracks of Dream house, a genre of electronic dance music characterized by dream-like piano melodies, and a steady four-on-the-floor bass drum.